Over the last year, I’ve become more and more interested in the ways cities work, and how they can respond better to the citizens they serve. Municipal budgets are definitely not getting bigger, and bureaucracy looms large and frustrating no matter where your city happens to be. Perceived corruption, badly maintained infrastructure, and clunky legacy systems stand as roadblocks to moving forward sustainably in the 21st century. Cities that stand further away from metropolitan centers, especially those who owed their historic growth to a single industry – are often sputtering along, close to death. For some, the solution appeared to be throw money (or a large “showcase” project) at the problem. Since these endeavors often took place without real input from citizens, they largely fail to achieve the desired goal of revitalizing a struggling local economy. This new series will document my ongoing research and thoughts on the broader connection of online city services, infrastructure, citizen relations, and their feedback loop effect on city branding and marketing.

When I reinvented our consulting company, I sought to serve smaller cities in the second circle and farther from urban centers. First, in helping them identify and develop opportunities to serve citizens better with technology infrastructure, and also to support them in creatively thinking about creating an identity, engaging their citizens in proactive economic development, and sharing their unique identity with the world. When I came across the term Tactical Urbanism, I was curious. Research and digging led me to successes around the world, where everyday citizens took their public places and spaces into their own hands to effect change for the better. From this movement and further research in the dramatic changes in the way we live in the cities and suburbs, my team and I craft strategies for our clients to move towards their success.

These are small scale solutions that can lead to high-return impact and accelerate the planning process. That is, jump in, try it, see if it works…without the endless process of permitting, planning, etc, etc. Think of it as applying the Lean Startup process to urban planning. An initiative’s test case is a living, breathing Minimum Viable Product. It’s easy to iterate and relatively cheap to implement. Examples include temporary widening of sidewalks to slow down car traffic and make a block safer and friendlier to pedestrians or converting surface parking spots into parklets – temporary parks that provide a cozy, attractive place to sit on crowded urban streets. These small moves promote social interaction and human-scaled growth, and provide a way to try out new solutions that guide future policy without waiting for the stars to align and “funding.” If a project doesn’t work, it can change dynamically, and no millions are lost – unlike an abandoned mixed-use development. Tactical Urbanism projects are fast, small, manageable, and citizen-driven.

In June 2016, I spoke to a group of elected officials at the National Black Political Convention to be held in Gary, Indiana. I had the opportunity to speak to leaders of a particular city type that would benefit greatly from small scale interventions – African American Heritage Cities. Several have come together to form a Consortium, but some simply exist as historic oases in the rural South and elsewhere in the country. Most have no “special attraction” or are too far from a major city to derive economic benefit from their proximity. Without intervention, these tributes to American history could simply cease to exist as their elders age and pass away. Hyperconnected Millenials (and GenXers, for that matter) don’t really want to settle in the middle of nowhere…right? (Actually, they might.)

Of course, the answers are far more nuanced than that, but I believe that the first steps include rethinking economic development as something that comes from big companies who place factories and warehouses nearby, to nurturing microbusinesses and Main Street small businesses so that they can compete in a knowledge- and tech-based economy. 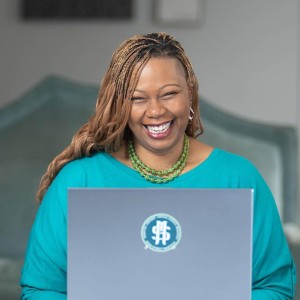 Dr. Lisa is the Founder and CEO of Main Street MarTech, wielding more than 15 years of expertise in online learning, digital marketing, and small business operations. Dr. Lisa is passionate about extending the life of local businesses and nonprofits, and uses strategic planning to help them attract more customers, nurture loyalty, and grow their business.

What is City Branding? 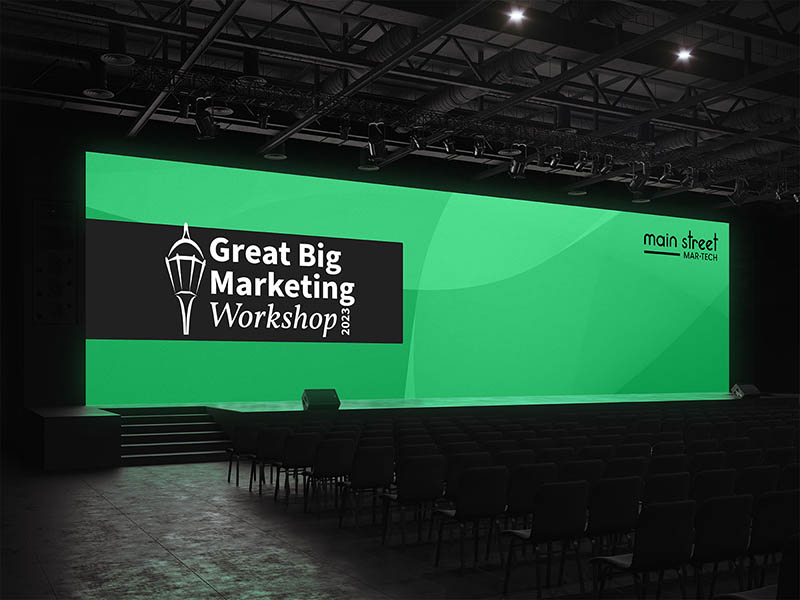 Does your messaging attract the leads you really want?

Sign up for our biweekly newsletter for guides and tips for effective messaging and testing.